Why Money Is a Bad Motivator and What Works Better 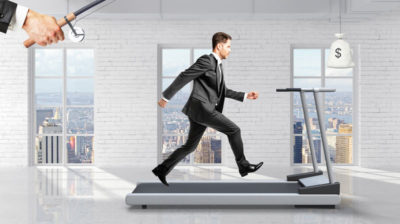 For years, businesses have operated under the assumption that money was the primary motivation for employees to remain with an employer, dedicate themselves to the company's success and strive to produce exemplary work.

Managers have dangled merit increases, bonuses and other financial incentives in front of their employees in the belief that the pursuit of money would result in greater productivity, reduced turnover, improved product quality, better customer service and even lower rates of absenteeism.

If money is such a great motivator, why are so many companies still plagued by low productivity, high turnover, plummeting quality, disappointing customer service and high absenteeism despite the monetary carrots they have dangled before their employees?

The answer is simple: money is not the best motivator for most employees. 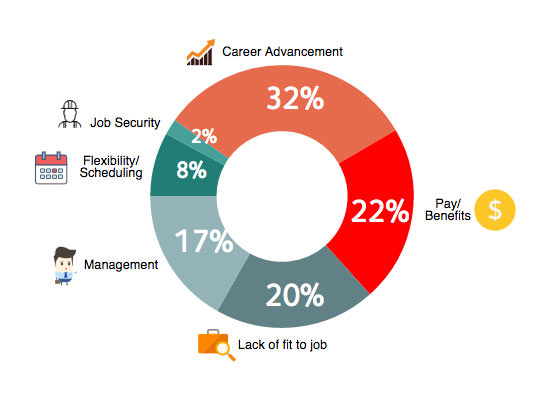 Why Money Does Not Matter More

Naturally, employees are individuals who are motivated by different things. Even the same employee can have motivations that change over time. However, for more than 70 years, Maslow's hierarchy of needs and its revised models have been used to demonstrate what motivates people. The concept is typically illustrated as a pyramid with five to eight tiers. Only after the needs defined in the lower tiers have been met does the motivation for the next tier become relevant. (4) 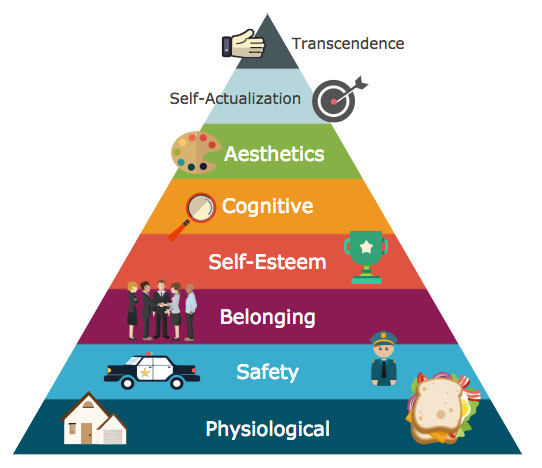 Reviewing the tiers, it is easy to see why some employees will not be motivated by money. However, deciding what will motivate different employees requires knowing your employees. To illustrate, a single parent struggling to provide for a family while working an entry level job may find money an effective motivator. However, as soon as he or she is secure in the knowledge that the children have everything they need, money will be less effective.

What Works Better than Money

In an ideal world, managers would know all employees well enough to accurately predict what they need. In companies with more than one or two employees, however, it is highly unlikely that the level of mutual trust and openness will be sufficient for this to occur.

This does not mean that it is impossible to find the right motivations, however. For all of their differences, humans share many common needs and desires.

1. People want to feel that their work is appreciated

Behavioral economist Dan Ariely has conducted numerous studies on motivation. In one study:

Recognizing an employee's performance can be a powerful motivator. A sincere compliment would work best, but even an acknowledgment of the employee's efforts is better than silence.

2. People want to see the fruits of their labor

In another study, Ariely had participants build Lego characters. 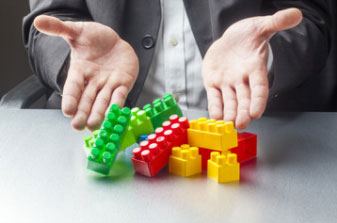 Although the participants knew that their creations would be disassembled eventually, seeing the fruits of their labor for a short time substantially improved their productivity. It gave them tangible proof that their work had meaning.

A study led by Greg A. Chung-Yan of the University of Windsor found that the amount of freedom that employees have to handle a job their way can significantly impact their performance. Although there are some jobs that require strict compliance with a particular method or approvals at every stage, many tasks can be completed in a variety of ways. Allowing employees to choose the method that is most efficient for them can be an effective motivator. (6)

Employees who can use their own skill sets and creativity to succeed are being motivated from within. Their success is directly tied to their own initiative and talent, allowing them to have greater pride in the results.

4. People want to be challenged

In the SHL study, 22 percent of the respondents stated that wanted to take on more responsibility. (2) In another study conducted by Dan Ariely: 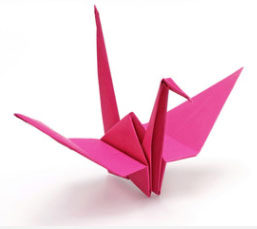 The more difficult it is to perform a task, the more pride people feel when they accomplish the task. Employees tend to tie the value of their work to the effort they expended. Limiting employees to simple, easily mastered tasks can rob them of their motivation to contribute to the company and make them feel unappreciated.

5. People want to feel a sense of belonging.

A sense of belonging can come from being a member of a team, contributing to the well-being of others or being a good fit for the company culture.

In the SHL study, the motivation cited by most respondents — 26 percent — was the support of colleagues and workplace culture.

(2) Adam Grant, a researcher, author and professor at Wharton College, found that the sense of belonging can extend to a desire to help others. In a study he conducted:

(7) In the Gallup study, employees who did not feel connected to the company's mission or its leadership were more likely to quit than those who felt connected. (1)

Relationships in the workplace can be powerful motivators. Whether the actions manifest as not wanting to let others down or a desire to do their part for the greater good, a sense of belonging increases the employee's happiness.

Just as employees are individuals, every organization is unique. This means that not every approach is suitable for every situation.

However, here are some actions that can help motivate your employees.

In conclusion, there are many ways to motivate employees, but for most, money is a bad motivator. If you still doubt that fact, ask several parents two questions.

You see, despite the cynicism that has become increasingly prevalent in modern business, there are simply some things that many people are not willing to do for money that they would readily do for a different motivation.

Knowing what your employees want is at the core of a good company culture and workplace climate.

Clarity Wave can help you find out what people want and chart a clear roadmap to help you achieve a more productive team.

Schedule a demo with us today and find out how we can help your company increase your employee engagement.